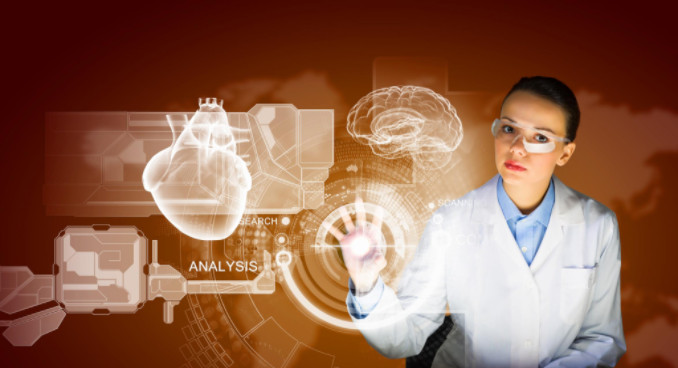 It has been well-established that social media platforms are not just for keeping in touch with friends and the latest cat memes.

Therefore, it should come as no shock that doctors are using social media to make themselves more approachable and, overall, better physicians. However, while doctors do use some of the same social networking sites the general public (think Facebook, Twitter, LinkedIn, etc.), there are also physician-specific networking sites being adopted regularly today.

The top four of these platforms in terms of popularity are lists below:

Sermo boasts more than 550,000 users and is used by physicians around the world. It ranks as the largest social networking platform specifically for doctors. Also known as a “virtual doctor’s’ lounge,” Sermo was designed for doctors who don’t already know each other. The ultimate goal of Sermo is crowd-sourcing for the medical community. Like Quora, Sermo allows for real-life medical questions to be asked (anonymously) and get answered in real-time by a physician’s peers.

A newcomer to the party is Doximity. The target market for Doximity is healthcare professionals across the U.S., and it has already reached over 500,000 users. It has been described as if “Facebook and LinkedIn had a baby and it grew up to be a doctor.” Like Facebook, Doximity connects doctors who already know each other, and like LinkedIn the functioning comes from data trends in specific and geographic regions.

QuantiaMD is different from the previous two social networking sites in that it is less like a social network and more like a platform for learning and collaboration. It’s similar to the popular tutorial site Lynda.com, but for doctors. QuantiaMD was developed for U.S. physicians and has around 200,000 users.

DailyRounds has far fewer users than the three previous networking sites with a reach of around 30,000 users right now. Also, unlike the previous sites, DailyRounds incorporates the properties of a medical journal. This means that physicians can share their knowledge, view and upload their case files and have access to a database of drug information.